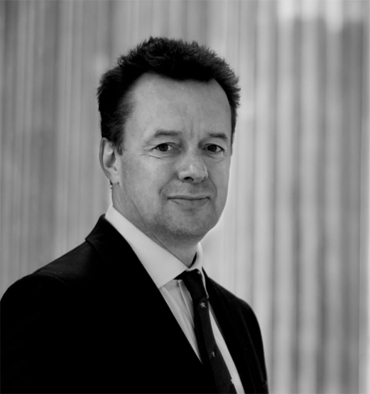 The War of the Portraitists: Artistic Competition and the Dynamics of Exhibition Culture in Georgian England

Leicester Literary and Philosophical Society
and sponsored by Loughborough University

Mark will take us back to the Spring of 1792 and what follows later that year after the death of Sir Joshua Reynolds then President of the Royal Academy and leading portraitist of his day. Drawing on archive material from that year he will talk about the Academy’s annual summer exhibition and the beginnings of an intense struggle for prominence of a group of leading British portraitists each one hoping to fill the vacuum left by Reynolds’s death.   He will also demonstrate and address the question about ways in which images and in particular portraits interact within the environment of exhibitions.

Prior to taking up his position at the Centre in 2012, Mark worked in the History of Art department at the University of York. Appointed as lecturer in 1994, he became a Professor in 2006 and was Head of Department between 2007 and 2012.   He is currently a Visiting Professor at the Courtauld Institute of Art. His scholarly research has focused on British art between 1650 and 1850 and he has written and edited many books some on Sir Joshua Reynolds.