An exhibition of Paintings by Phil Redford. 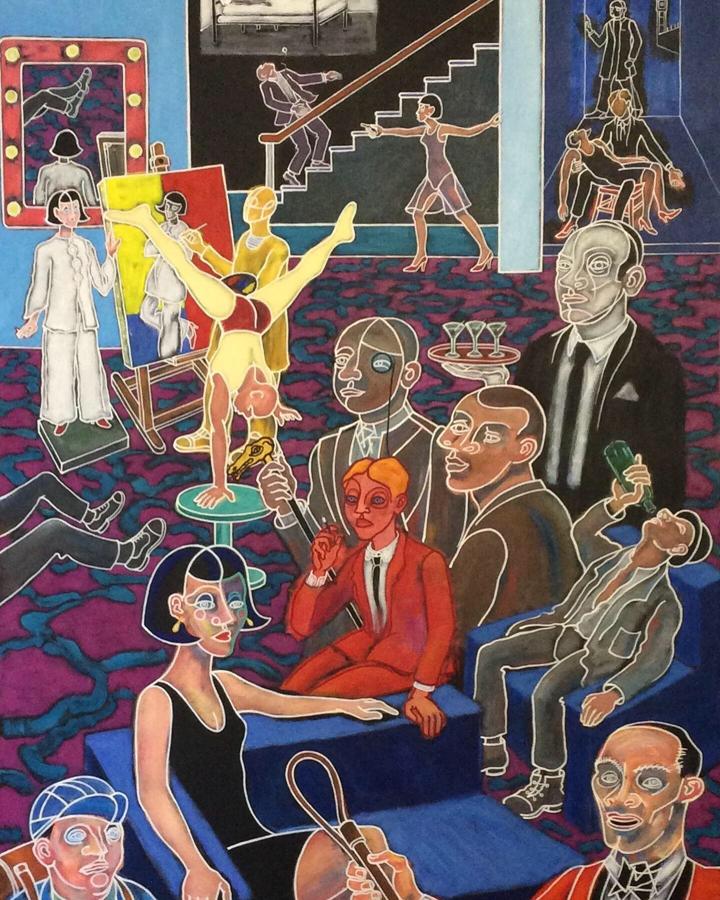 Painting has always been Redford’s central practice while having also made prints and books and lectured printmaking. His imagery has formed and reformed through time from the non-figurative to the figurative, sometimes focusing on urban figures. His interest in classical music and opera has resulted in artists’ books of which Redford has produced ten so far. Five, based on Wagner’s music dramas, are in the British Museum collection of artists’ books.