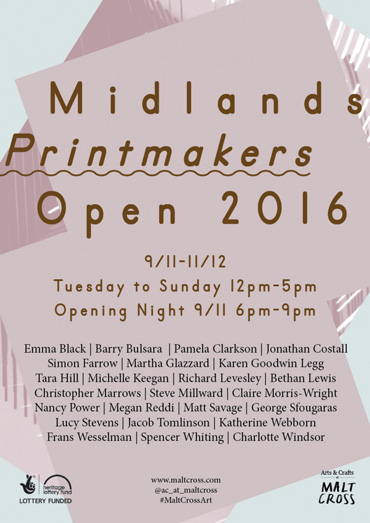 George Sfougaras, whose work 'Smyrna' is included in the exhibition says:

'I became interested in maps quite recently, and particularly the way that they can resonate on an emotional level. I thought I would use this aspect to revisit my mother's hometown of Izmir, previously Smyrna, before the majority of the city was destroyed in the great fire of 1922.

'I chose to start at the small Punta section, which was not affected by the fire. Using French insurance maps, photographs, google street view and advice, materials, and encouragement from the Levantine Heritage archives, I attempted to draw a detailed map of what 'might' once have been.It is a re-imagining rather than a reconstruction, however, so it will appeal to a sense of nostalgia, rather than a thirst for historical accuracy.

'The staining in the background is a print directly on top of a photograph of my family on a carefree family weekend. It acts as another kind of 'map' , a ghostly impression of old times, another form of landscape, call it what you will. I silk-printed eight in the series, and additionally used watercolour washes to soften the paper tone - each one slightly different.

'In the image, you can also see my interpretations of St Voukoulos and St Photini churches, both of which survive in another part of the city. In the top corner, a stamp of the Ottoman Railways printed in three colours, alluding to the movement of people that was to ensue on both sides of the conflict, post the sad and destructive Greco-Turkish war. '